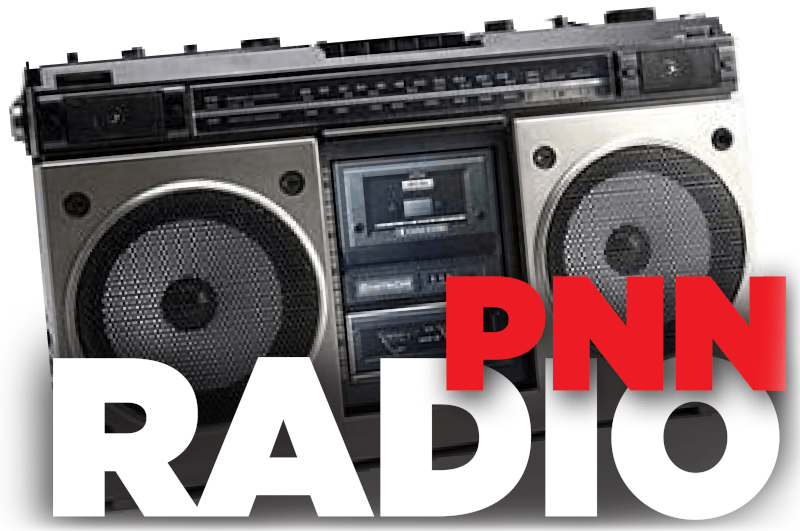 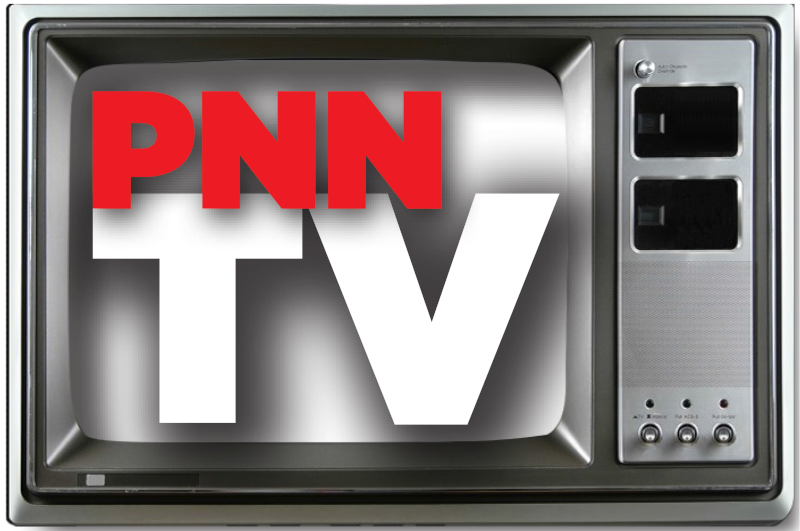 For 77 years, NO Comfort to South Korean women

“Both South Korea and Japan keep waiting for us to die, but I will fight until the very end.” said Lee Yong-soo (to writer Kim Tong-Hyung from Associated Press) on the 77 year anniversary of protests by “comfort women’, March 2022.   She is taking her movement worldwide to pressure the Japanese government to apologize and establish memorials, and educate the public with suitable material. 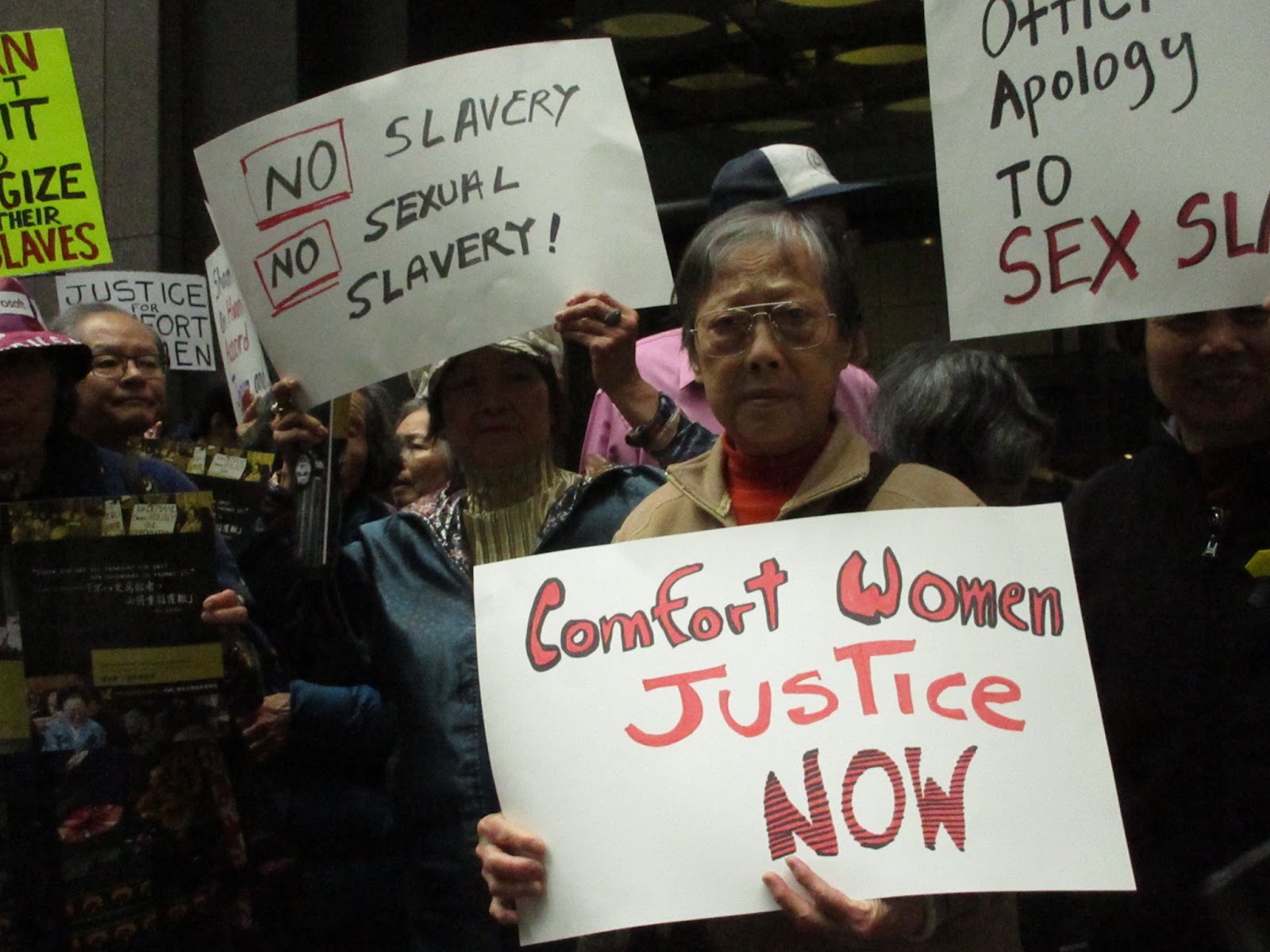 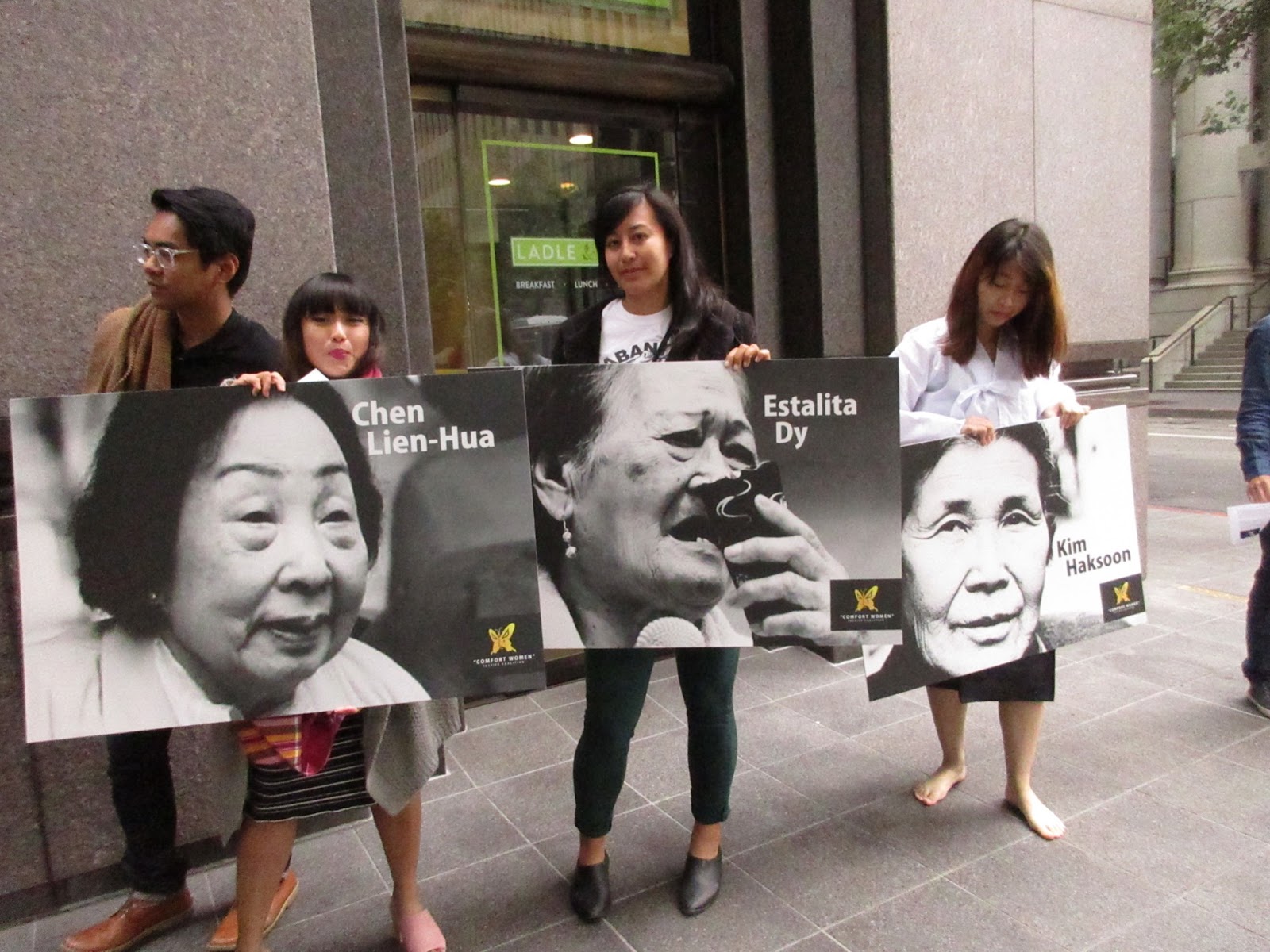 Lee Yong-soo, who was kidnapped as a 16 year old, and dragged away by Japanese soldiers during WWII, is 93 years old and won't let them forget what they did to her and other girls in South Korea.  Since 1992, when Lee and other women have protested the racist and sexual violence, the Japanese government has ignored and then denounced these women after they publicly complained to the world of sexual slaverly.

“You Japanese are all sheep '', said Sue, a younger Korean woman I once worked with. Surprised at her honesty, I knew of the racism amongst Asians, but was seriously ignorant of how much this hurt my co-worker.  Her scolding still makes me shrink with embarrassment .  She was talking about my Japanese ancestors living within imperialist violence.  Even though Sue wasn’t born before or during WWII, her memories are like it happened yesterday .  Since then, I have never forgotten the intense anger behind her statement. She confirmed this when youtube aired a survey of comments from young people in  South Korea who were not born during the WWII.   “History can’t be rewritten.  Japan needs to admit fault and apologize”, said a young man.  Whether we were born 90 years ago or 20 years ago, we cannot accept the South Korean and Japanese male dominated governments to stall or push this under the rug.

Lee Yong-soo fights for the many women who have died in trauma.

Over 20 years ago, POOR Magazine’ Volume 4 MOTHers issue published in solidarity an article by Chang Ok Chun, who put a spotlight on  “comfort women”,  exposing the Japanese military’s violent treatment of hundreds of thousands who were kidnapped.  Forced to sexually satisfy the Japanese military men. Kim Soon-deuk, Kang Deuk Kyung, Yoon Shin Kim, Lee Ok Lim are among hundreds of women who braved harassment, shame and denials of rape to speak out and take their protest international.  Around the world and in the City of Seoul, South Korea, a WOMANment, a statue to the “Comfort Women” stands to publicly honor and educate.  It is under much scrutiny by the Japanese government.  South Korea's government returned over $1 million dollars after Japan stipulated the “apology” money would mean taking down the “comfort women '' statue.  “...a conditional apology is not an apology” answered an 82 year old Korean man during a youtube survey in South Korea.

Thinking of Sue, the best way I can apologize for the violence on her people is to connect with and consciously support the movement of “comfort women” who stand for their courageous power against a racist male dominated, patriarchal system.  I am generations apart from WWI.  I am not from Japan.  But as a Japanese American, the identity and connections to my past, my ancestors and future descendents is a responsibility I have to share with all humanity.